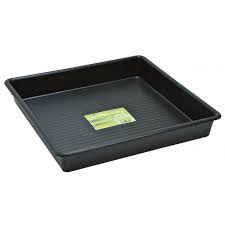 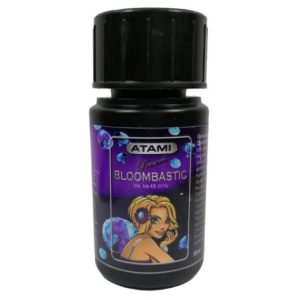 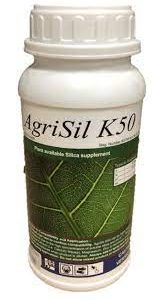 80cm Square Tray has a depth of 12 cm and a massive internal capacity of 76.8 Litres. The tray features a series of shallow horizontal ridges on the internal base of the tray which aid drainage from plant pots.

Equally useful as a commercial drip / spillage tray for oils and chemical storage. There are many potential other applications such as a sand pit for kids, a plant irrigation display tray for garden centres and a mixing tray for cement to name but a few. Trays of this size and strength are very hard to find.

Garland trays are popular when used by private and commercial gardeners alike, as a large irrigation table for keeping a multitude of potted plants watered. Garland trays can be filled with growing medium or capillary matting if preferred. A series of shallow horizontal ridges feature on the internal base of the tray which can aid drainage.

Made from recycled polypropylene.

There are no reviews yet.

Be the first to review “Square Tray 80cm” Cancel reply

R29.00
Add to cart
Compare
Wishlist
Back to Top